A charity with an IT system for the future

A new charity running a Telford community centre needed its Wifi securing to make the systems safe for both staff and users from the public. 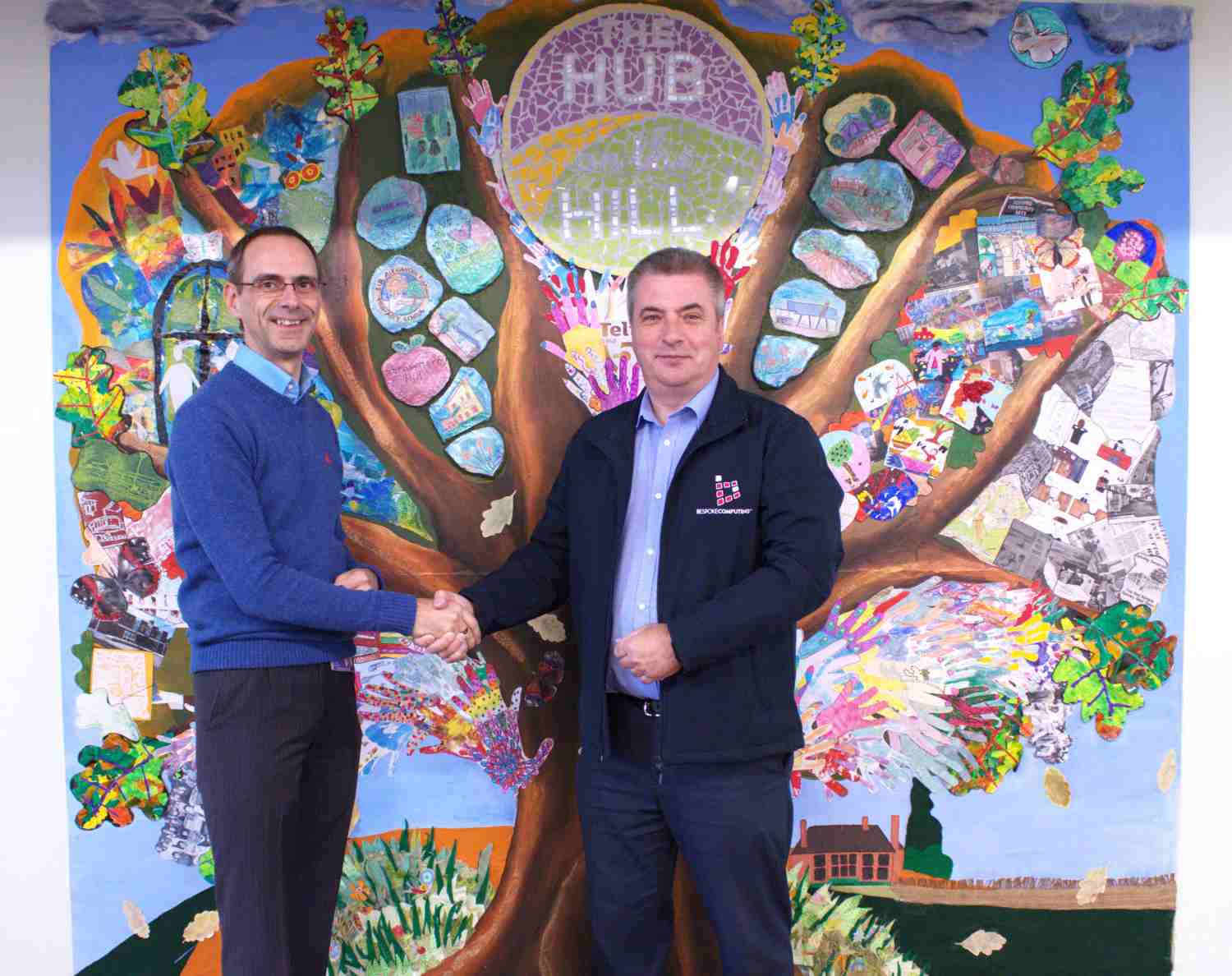 Sutton Hill Community Trust didn’t have anyone looking after their IT systems, so it engaged with Bespoke to first make the systems safe, then to look after all their IT needs, addressing problems as they arose, and help it work towards developing the business for the future.

Terry Yarnall and other trustees, launched Sutton Hill Community Trust to establish and run a community centre in Sutton Hill, Telford, known as the ‘Hub on the Hill.’

Just a few months ago, Terry approached Bespoke Computing, and shared his ambitious plans for the rapidly growing charity. The charity needed to engage an IT company which could work with it straight away and help their realise their vision by providing the appropriate support.

Paul Cook, Business Development Manager at Bespoke, said the first thing that was needed, was to secure the Wifi for all business users.

“We added a WatchGuard Firewall and WatchGuard Wifi access points, which secured the Wifi for guests and the staff,” he said.
“Terry then signed a service agreement for us to look after their computers and provide IT support. They didn’t have that before, with anyone.

“They have just asked us to extend their Wifi and network across another building too as the charity is growing.”

Terry, Business Manager at the Sutton Hill Community Trust, said he and the other trustees have some ‘quite ambitious plans’ for the charity.

The centre is used by all manner of groups in the community and it was essential the Wifi was secured for each user, as well as the office staff. With that in place, The Trust realised it needed a reliable company to provide ongoing IT support, so it didn’t have to worry about things going wrong and could concentrate on running and growing the centre and the charity.

“In our line of work, where we are providing a service to members of the public, it is essential for us to work with companies we can trust and know that if anything does go wrong, everything is backed-up and secure and someone can provide the support we need to get back on track quickly and efficiently,” said Terry.

Paul added: “Terry has done wonders for the community centre. They are at a stage now where they are hosting so many different community groups and do so much for the area.

Because of the work of this charity, the community centre is a really vibrant, well-used, looked after and loved addition to the area.
It’s a real pleasure working with charities and seeing what they can do for communities and Terry is a pleasure to work with!” 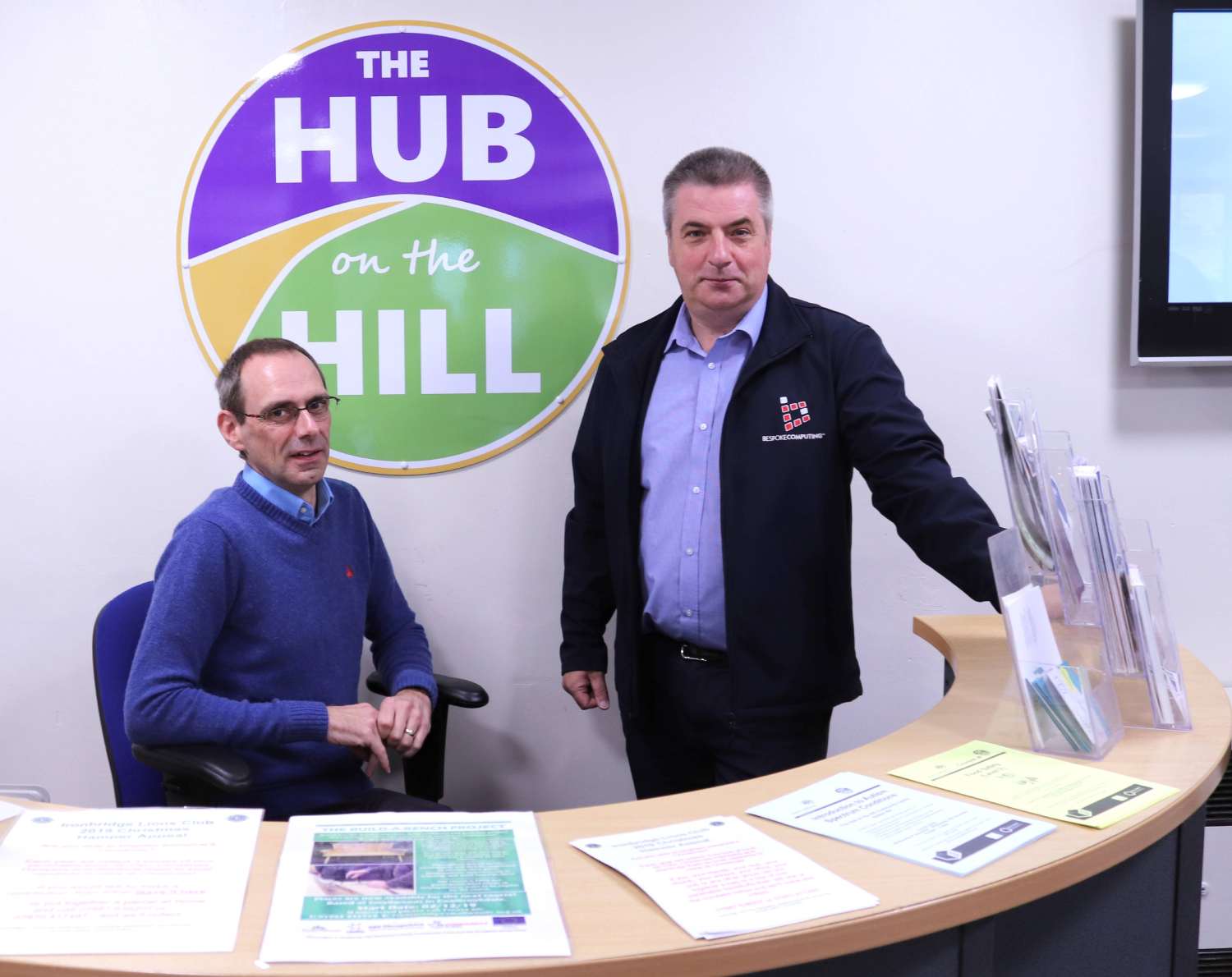 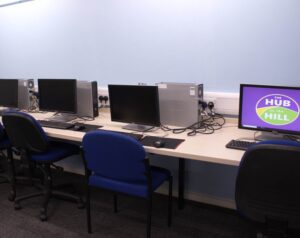 Previous Post
Marches Care
Next Post
The Blue Square Group
Back to Insights
Menu
We use cookies on our website to give you the most relevant experience by remembering your preferences and repeat visits. By clicking “Accept All”, you consent to the use of ALL the cookies. However, you may visit "Cookie Settings" to provide a controlled consent.
Cookie SettingsAccept All
Manage consent