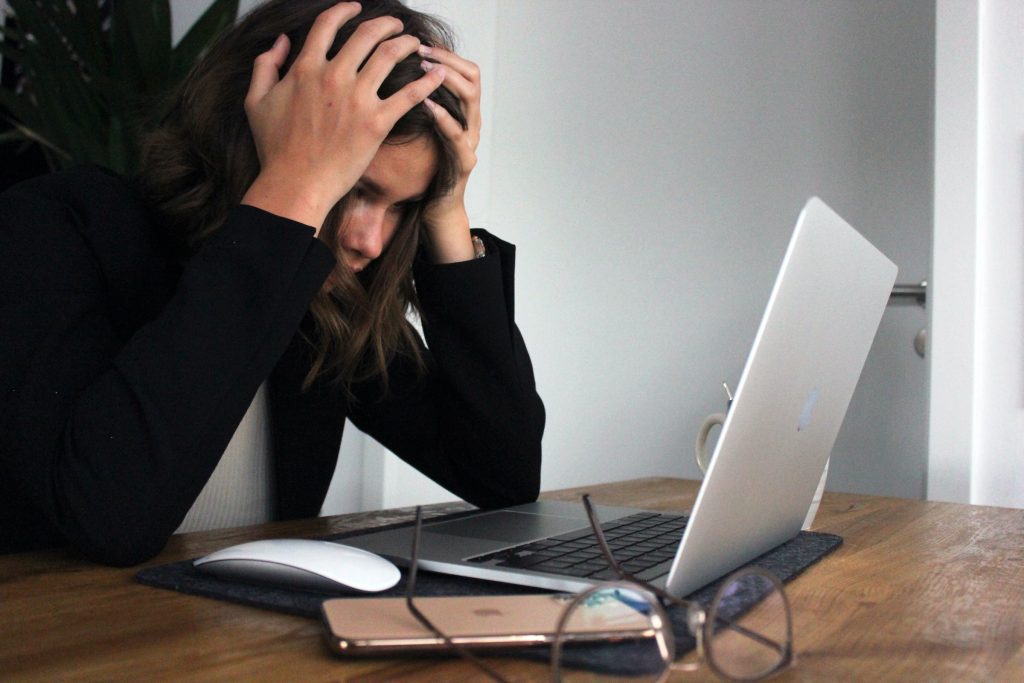 Have you ever bought a new computer and then had buyer’s remorse a few months later? Maybe you didn’t pay attention to the storage capacity and ran out of space. Or you may have glossed over memory and experienced constant freeze-ups.

An investment in a new PC isn’t something you want to do lightly. Doing your research ahead of time and consulting with a trusted friend or IT shop can help. It will keep you from making major mistakes that could come back to haunt you later.

Here are several things to consider to avoid buyer’s remorse before you put down your hard-earned money on a new computer.

The Amount of Memory (RAM)

One of the big mistakes that people make when looking for a new computer is to ignore the RAM. Random access memory may be called RAM on the specification or “memory.” If your system has low memory, you run into all sorts of problems.

These issues can include:

Memory is the “thought process” of the PC. If there isn’t enough, it can’t take on another task until it completes the current processing tasks. This can cause frustration and ruin your productivity.

People often go for those low-priced computer deals when looking for a new device. But these can include only 4GB of RAM. That’s not a lot if you do much more than staying in a single application or just a few browser tabs.

The higher the RAM, the more responsive the system performance. So, look for PCs with at least 8GB of RAM. Or higher if you do any graphics/video or other processing-intensive activities.

Buying a new computer is an investment. So, it’s natural to want that investment to last as long as possible. You don’t want to spend £700 on a new computer, only to begin experiencing problems when it’s just two years old.

Take your time to research user reviews on the specific models you’re considering. You’ll begin to see patterns emerging. Steer clear of models that have consistent complaints about breakdowns sooner than expected.

You may have to pay a little more for a system that has a better track record of performance. But it will save you in the long run when you have more years of usable life before that device needs replacement.

Whether the PC is for Personal or Business Use

If you have a small business or are a freelancer, you may try to save money by buying a consumer PC. But this could end up costing you more in the long run.

Consumer PCs aren’t designed for continuous “9-to-5” use. They also often lack certain types of firmware security present in business-use models. The price gap has also shortened between good consumer computers and business versions. If you’re not looking at the cheap systems, you’ll find that it’s not that much more to get a business-grade device.

It can be confusing to read through the processor specifications on a computer. How do you know if Intel Core i7 or i3 is best for your needs? What’s the performance difference between AMD and Intel processors?

If you don’t want to do the research yourself, you could give us a call. We will be happy to steer you in the right direction. We’ll explain in layman’s terms the differences. As well as which processor makes the most sense for your intended use.

For Laptops: The Case Type

If you’re looking for a laptop computer, it’s important that it is durable. Laptops have some unique characteristics that differ from desktops. For example, the screen is often folded down one or more times per day. Additionally, the keyboard is part of the case and is not easily replaced by the user.

If you get a laptop with a cheap plastic case, it’s bound to break during normal use. Keys could also easily pop off the keyboard, requiring a trip to a computer repair shop.

You want to consider the materials used for the case. Paying an extra £20-£30 upcharge for a better casing is definitely worth it. It can help you avoid unneeded headaches.

Storage capacity can be a pain point that you experience after the fact. If you buy a computer without paying attention to hard drive space, you could regret it. You may not be able to transfer over all your “stuff” from the old system.

But storage capacity can also be an area where you can save some money. If you store most of your files in the cloud, then you may not need a lot of hard drive space. The less space you need, the lower the price.

If you can get a computer with a solid-state drive (SSD) rather than a traditional hard disk drive (HDD) you should. SSDs are faster and less likely to have read/write issues. They have no moving parts; thus they are quieter as well.

Solid-state drives have come down in price quite a bit recently. There are many affordable options, and you’ll also find some PCs with both a hard drive and SSD.

Don’t blindly invest in a new computer without some expert guidance. Contact us today for a free consultation to avoid buyer’s remorse and save you from a bad new PC experience.

Article used with permission from The Technology Press.

Previous Post
What to Include in a Year-end Technology Review
Next Post
Simple Setup Checklist for Microsoft Teams
Back to Insights
Menu
We use cookies on our website to give you the most relevant experience by remembering your preferences and repeat visits. By clicking “Accept All”, you consent to the use of ALL the cookies. However, you may visit "Cookie Settings" to provide a controlled consent.
Cookie SettingsAccept All
Manage consent